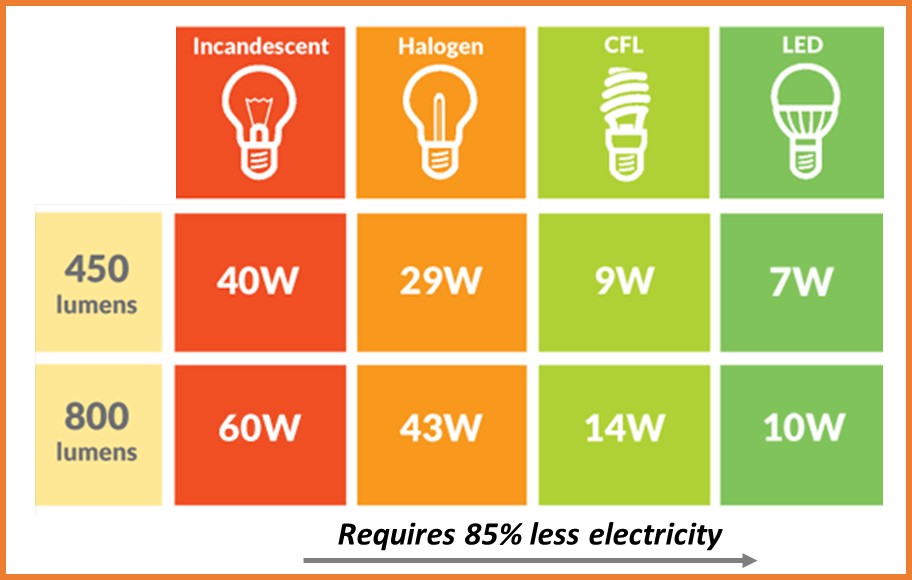 In April 2019, over a period of two hours, an LED Bulb Swap event was held in Pobalscoil Chorca Dhuibhne (Dingle Peninsula Community School).

The overall aim of the event was to begin a discussion on energy usage in people’s homes. By demonstrating how something as simple as changing to LED bulbs can significantly decrease the amount of electricity used in lighting people see that small actions do add up.

Garvey’s Supervalu, Dingle, arranged for the donation of eight hundred bulbs from Powerline. People were asked to bring their old incandescent bulbs and to exchange them for new LEDs, free of charge. A limit of four bulbs per person was set, and people were encouraged to fill in a survey when swapping the bulbs. The purpose of the survey was to gather data on residential energy usage, and associated costs, for comparison with an estimate that was being generated as part of the Energy Master Plan.

People were encouraged to participate in a similar Bulb Swap at the launch of Corca Dhuibhne/Dingle Peninsula 2030 in February 2020.